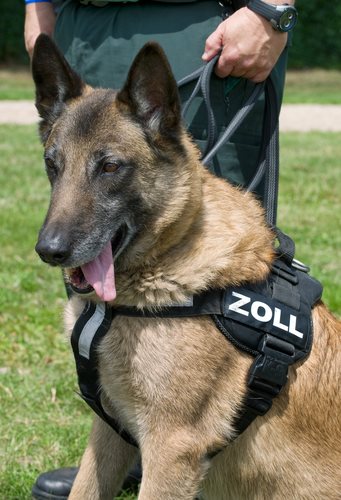 On November 28, 2012, US Attorney Jenny A Durkan stated the Department of Justice will not appeal the prison sentence of Ahmed Ressam, coined the “Millennium Bomber.”  He was convicted on April 6, 2001, and he was sentenced to 37 years in prison in October 2012.


U.S Attorney Durkan stated: The United States argued and believes that Mr. Ressam’s actions and his continued threat to public safety merited a sentence that would keep him incarcerated for life.  While the court decided otherwise, this 37-year sentence guarantees that he will remain in prison until he is over 60 years old, at which time he may be deported back to Algeria where additional charges and prison time may be imposed.”


Ressam was apprehended on December 14, 1999 when explosives were found in the trunk of his rental car as he tried to enter Port Angeles in Washington.  The boat was located on the ferry MV Coho out of Victoria, British Columbia, and Customers and Border Protection officers questioned Ressam after he appeared nervous.


Ressam provided some useful information to authorities when he faced a life sentence in 2001, but he stopped providing information in 2003 and discredited all of the information he told investigators before.  When he was sentenced last month, prosecutors asked for a life sentence because two prosecutions were dismissed after he failed to cooperate.


The court still ruled otherwise and sentenced Ressam to 37 years in prison.


U.S. Attorney Durkan praised the work of investigators who stopped the terrorist attack from happening in the first place: “We owe a debt of gratitude to the law enforcement personnel who disrupted the deadly plot.  We must also thank and recognize the tremendous efforts of the FBI and CBP agents who investigated and helped prosecute the case, the AUSAs, and federal defenders who worked tirelessly to obtain justice in a difficult case, and the court and court personnel who oversaw all phases of the case and conducted a complex trial in a far away city.”