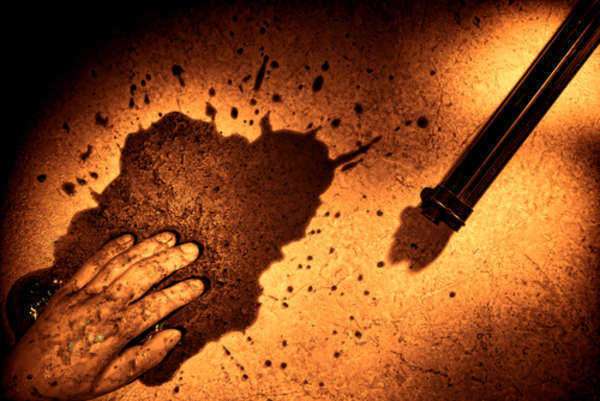 Puerto Rican officials on Thursday declared the murder of a homosexual hairstylist earlier this week as a hate crime.

Several local media outlets, including El Nuevo Dia, reported that Richard Soto Velez, 20 years of age, confessed to the murder of Milton Medina Morales on February 3rd after saying they went fishing in three rivers near Mayaguez on the island’s west coast. Richard Soto Velez told investigators that he became enraged after the two men struggled in their fishing efforts and attacked Medina with a machete.

Media outlets reported on Friday that Yanixa Negron Rosado, a Puerto Rican prosecutor, will attempt to seek a first degree murder as a hate crime against Richard Soto Velez. In addition to these charges, Soto will also face destruction of evidence and weapons charges for his role in savagely killing Milton Medina Morales.

Several advocacy groups in Puerto Rico are declaring the murder as a historic moment for gay rights. “This is a monumental moment because it is the first time a hate crime against homosexuals is an aggravating factor in a criminal case,” said Pedro Julio Serrano of the National Gay and Lesbian Task force.

The killing of Medina comes less than two months after the national Puerto Rico Police Department agreed to strengthen its scope and response to hate crimes as a broader settlement with the United States Justice Department.

This initiative and negotiation with the Department of Justice was undertaken in large part due to the 2009 murder of gay teenager Jorge Steven Lopes Mercado. This heinous act highlighted the rampant violence against the Lesbian, Gay, Bisexual and Transgender community in the American commonwealth.

Serrano and other advocates for the LGBT community routinely criticized local law enforcement officers and politicians for not seeking prosecutions under the nation’s 2002 hate crime laws that include both gender identity and sexual orientation protections. Christine Quinn, the Speaker for the New York City Council, is among those officials who blasted Luis Fortuno, the former Governor of Puerto Rico, for what they regarded as an administration’s refusal to speak out against rampant violence against the Lesbian, Gay, Bisexual and Transgender community.

“We are very confident that prosecutor Yanixa Negron Roasado will maintain this mitigating factor, and it will prove to be such during the trial,” said Serrano. “This case will set a historic precedent that will eventually open the door to ensure that other hate crimes taking place in Puerto Rico will not go unpunished.”

A preliminary hearing is set to take place on February 20th for Soto, who remains in custody on a $2 million bail.