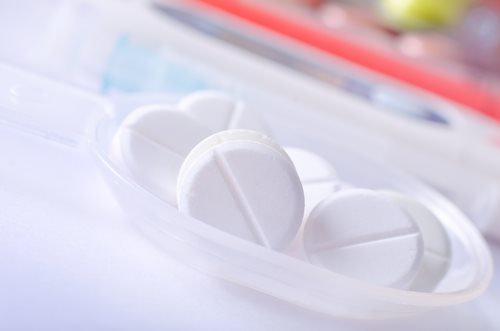 On November 13, 2012, the US Attorney’s Office for the District of New Jersey announced that Keisha Jackson of Perth Amboy, New Jersey, and Jameshia Bryant of South River, New Jersey, pleaded guilty to defrauding a charity out of $7 million.  The charity program donated HIV and cancer medication.  The two defendants used their employment to steal the funds.


According to court documents, a pharmaceutical company donated millions worth of FDA-approved medications to people who needed treatment for HIV and cancer but had limited means to income.  Jackson Bryant, and another co-defendant, Lateefah McKenzie Body, were employed with the corporation as customer service representatives at different times.  The women received applications for benefits under the program, placed the application’s information into the computer system, and used the computers to send the donated medicines to qualified physicians and patients.


The medications that were sent to Jackson’s house and the other address were eventually resold so the defendants could make a profit.


Jackson and Bryant can each receive a maximum of 20 years in prison and a fine up to $250,000 or twice the gain or loss—whichever is greater.  Bryant is scheduled for sentencing on February 20, 2013, and Bryant is scheduled for February 21, 2013.  The charges against McKenzie Body are still pending.  The FBI has not indicted if restitution is mandatory in the case or not.