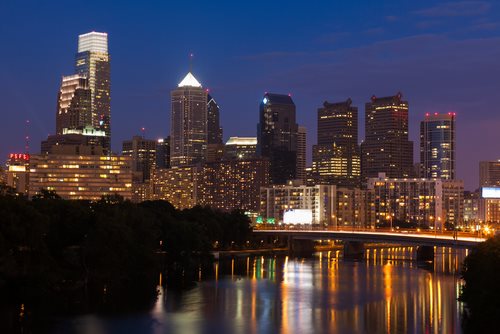 On November 28, 2012, federal officials revealed the results of the Violent Crime Reduction Partnership (VCRP).  The partnership was an effort between federal agencies and the Philadelphia Police Department to reduce violent crimes in Philadelphia’s most vulnerable neighborhoods.


The sweep was performed over 120 days from June to September of 2012.  During this time, the U.S. Attorney’s Office issued 77 indictments and charged 99 different defendants.  16 of the defendants face life in prison and many other face long mandatory minimum sentences for a variety of violent crimes.


Attorney General Eric Holder stated: “In these times of budgetary challenges—when police departments and other agencies are confronting growing demands with increasingly limited resources—the need for coordination among federal, state, and local law enforcement authorities has never been more critical.”


The Bureau of Alcohol, Tobacco, Firearms, and Explosives (ATF) made 84 federal and 12 state arrests during the VCRP.  The agency was able to confiscate more 81 firearms, and over 55 of the guns came from firearm traffickers.


The U.S. Marshals Service arrested over 300 fugitives during the VCRP.  These fugitives were wanted for crimes like homicide, robbery, assault, narcotics offenses, burglary, and weapons offenses.  One of the defendants was Rafael Jones who murdered a Philadelphia Police Officer on August 18, 2012.


The DEA made 18 federal and 140 state arrests for drug related offenses.  They confiscated more than 540 pounds of heroin, cocaine, methamphetamine, PCP, and marijuana along with 30 firearms.


The FBI made more than 140 arrests while working with the Philadelphia Police Department.


District Attorney Seth Williams stated: “We have sent a strong message to criminals in Philadelphia with the success of this ‘surge’ operation, and I look forward to many more joint efforts like this in the future.  By working together we are helping to make Philadelphia a safer city, one block at a time.