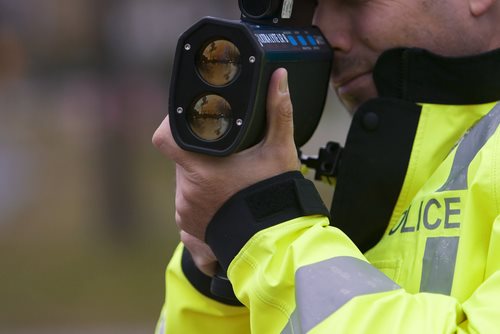 What is a Crime Scene?
A crime scene is a tangible location where an illegal action took place. A crime scene is comprised of the area, where the majority of physical evidence is retrieved by a law enforcement agency, crime scene investigators or personally, or in some circumstances, a forensic scientist. These individuals will inspect the crime scene, under a strict protocol, to gather evidence in order to evaluate suspects or possible leads to the crime. The evidence collection process is arguably the most crucial aspect to an investigation.
Evidence Collection:
A crime scene, in the most general sense, is the location wherein evidence of an altercation or crime may be observed and collected. A crime scene is not necessarily where the actual crime was committed, for there are classifications (primary, secondary and tertiary) of crime scenes. For example, a law enforcement agency may use a warrant to inspect an individual’s home. The residence may not be the location of the underlying wrongdoing; however, crucial evidence may be found there. Another example of the different classifications of crime scenes can be observed in the case of a kidnapping. An offender may kidnap at individual at one location (the primary crime scene), then transport the victim (the vehicle used for transportation is the secondary crime scene), commit another crime (such as rape or murder) at a different location, then dispose of the body at a fourth crime scene.
In the above kidnapping example, all the locations where there is the potential or existence for the recovery of evidence must be handled in a uniform manner. Each crime scene must be protected from tampering or interference of any kind. The protocol which is implemented to impede from the comprising of evidence is administered to preserve all forms of trace evidence—evidence that can be used to target or locate a suspect.
Protecting evidence is typically accomplished by taping a wide area around the crime scene; this process prevents individuals, who are not a part of the investigation, from accessing the scene. The conditions at the crime scene must be protected and carefully recorded; when recording has taken place, items or evidence can be removed for laboratory analysis.
Various legal concepts impact the usefulness of evidence in the court system; a chain of custody applies to the recovery of evidence at a crime scene, whether or not an actual crime occurred at the specific location.
What Law Enforcement Bodies are involved in a Crime Scene?
A number of members of the law are involved in a typical investigation at a crime scene. Police officers, crime scene investigators as well as a team of forensic scientists are usually called to investigate and collect evidence. Each member of the criminal justice system possess crucial roles revolving around the collection and photography of evidence.